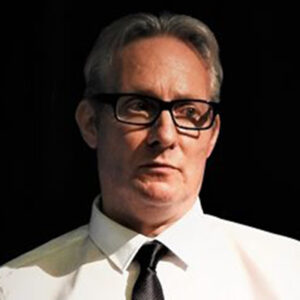 PHILIP KINSELLA is both a clairvoyant medium and UFO investigator/author. Having had many bizarre UFO/paranormal experiences throughout his life, along with his identical twin brother, Ronald, he began to research the phenomenon on a serious level of investigations after an alien abduction in 1989. This led to him writing several books: ‘Reaching for the Divine: How to Communicate effectively with your Spirit Guides and Loved Ones on the Other Side,’ ‘Believe: Bridging the gap between the psychic and UFO phenomenon’ and ‘SKY CRASH – Throughout Time: A Continued Investigation Into the Rendlesham UFO Mystery,’ This book had been co-authored with UFO investigator Brenda Butler.  These had been published by Capall Bann Publishing Ltd in England. Philip also wrote another book which he brought out through Amazon entitled: ‘A Passage Through Eternity: The Enigma of the Dead, UFOs & Aliens.’

Philip won the British Mediumship Award in Portsmouth, England in 2008. Although he had no wish to become what is referred to as a ‘Medium,’ he was nevertheless intrigued in the thought of the deceased being able to communicate with the living. His understanding is that the human brain serves merely as the conduit for the flow of information and alternate realities which exist all around us, and which, often, we cannot see. This all came about through his own personal struggles in searching for those he had loved and lost through death. Although dealing with both aspects of UFOs and mediumship, he has always felt there is a connection. This has been illustrated within his works.

He has appeared on national television, most notably Channel Four, Central, Live and Digital and has also hosted many radio programs. He, along with his identical twin brother, have also written and illustrated children’s books and had published a Science Fiction novel entitled: ‘The Ungodly Agenda’ which had been endorsed by the Best-Selling author of ‘Cocoon,’ David Saperstein. This was made into a smash-hit Hollywood movie.

In 1996, Philip had a revolutionary theory published in the magazine ‘Alien Encounters’ which dealt with a revolutionary theory regarding the ‘Greys.’ This was entitled: ‘Spirits in a Material World.’  Through his initial abduction he’d had back in 1989, he was determined to piece the evidence together in establishing what had happened to him. This led to a whole new understanding of what a certain faction of the Greys may represent. His theory deals with cloning, the soul and the dangers inherent should we proceed with this ourselves on a spiritual level.

Philip, along with his brother co-host a radio program for the Paranormal UK Radio called ‘Twin Souls’ where they interview many authors/experiencers/investigators on all topics within the world of the bizarre. One of his UFO experiences had been caught on camera. This occurred on 9, April 2016 around 11:15 pm at night and has been recorded and analysed as ‘Unknown.’

He is currently working on more books surrounding the UFO field of investigations.

PRESENTATION
Rendlesham Revisited: A New Perspective of the UFO Reality

What really happened at Rendlesham, Suffolk, England in 1980?  Are there any truths to the fact that the American Military stationed at Bentwaters had encountered UFO sightings over the Christmas period and which had also, seemingly, compromised National Security? Examining the evidence, Philip Kinsella brings forward several theorical applications which points to the fact that Rendlesham forest appears to be no stranger to the bizarre.

The famous 1980 event was NOT the only incident which heralded the appearance of UFOs, along with paranormal activity, as many believe. The author has personally researched and examined the area and concludes that we may be dealing with a phenomenon which interacts on a personal level of the psyche. This may open doors to new areas of research, and of which the scientific community is steadfast in refuting.  So many rational explanations towards the events have hit the media outlets, but the truth is far stranger than fiction. 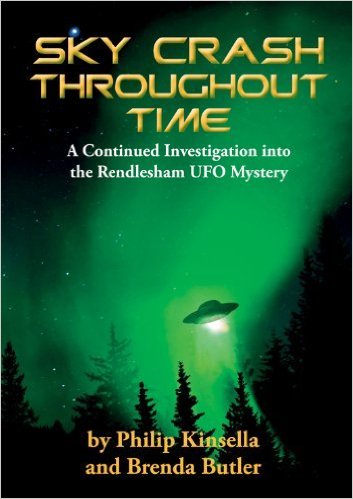 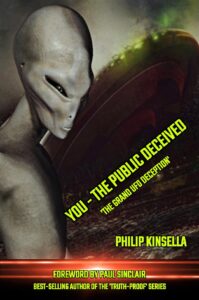